An admirer of Alexander Calder, in 1951 Schottlander created the Mantis series of lamps. Movement is intrinsic to all of Schottlander's work: an artist, an engineer and in no small measure a handyman, he devised a clever system of counterweights combined with a series of strong, and flexible metal bars.The shade also is unique of its kind.

Like an acrobat suspended in mid-air, it is made from aluminium using spinning and chasing techniques that are a part of the metalworker's inventory of skills, but to which he has brought his sculptor's eye to create a helical movement in which the symmetrical and the asymmetrical are in opposition. His lights, with their eternal play between balance and imbalance, reveal some of the secrets of what we mean by 'solid' and 'empty'. And like his idols mobiles they appear to defy the laws of gravity. The essential poetry of the object is an invitation to enter a dream world of the most judiciously balanced elegance.

Floor Lamp BS1 (tripod or round base)
Material : Steel, Brass

Switch on the wire 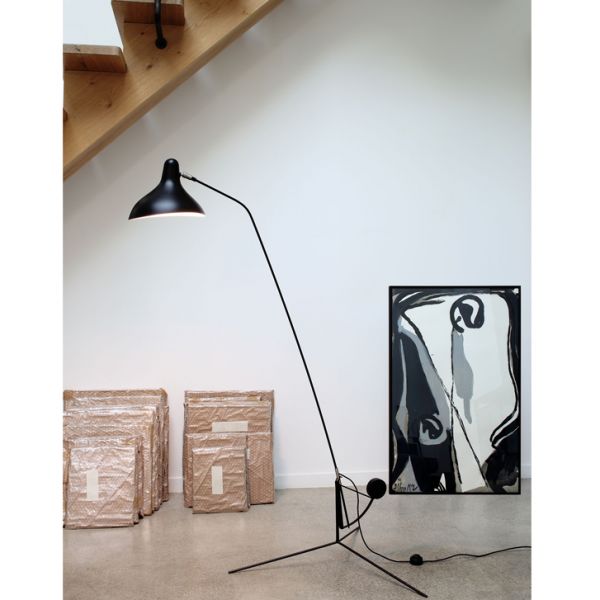 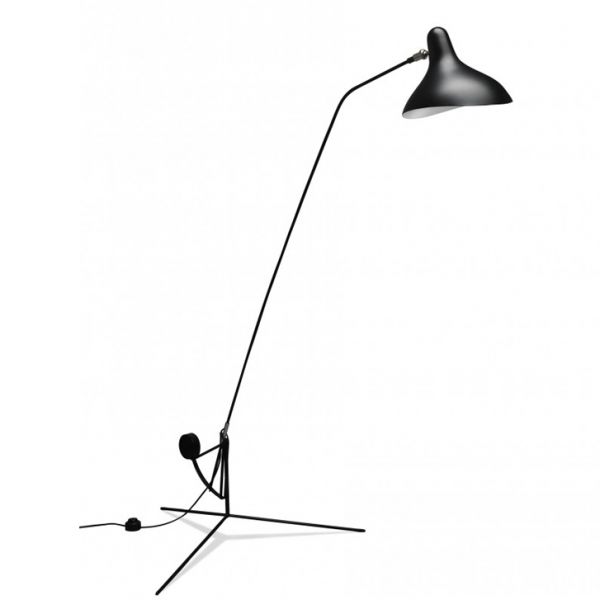 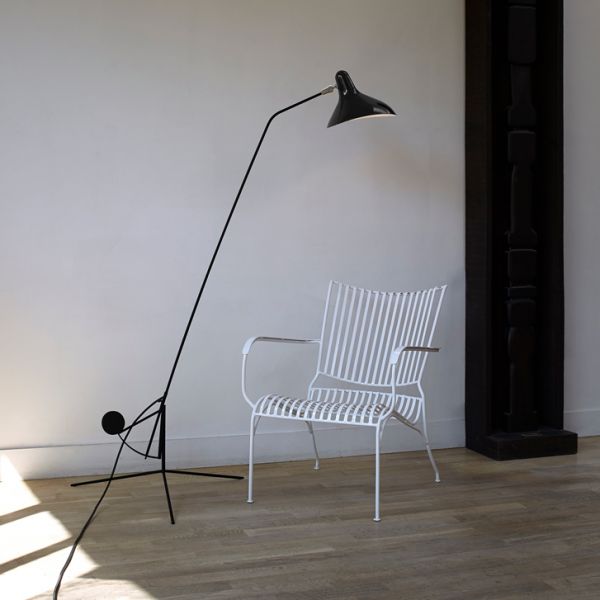 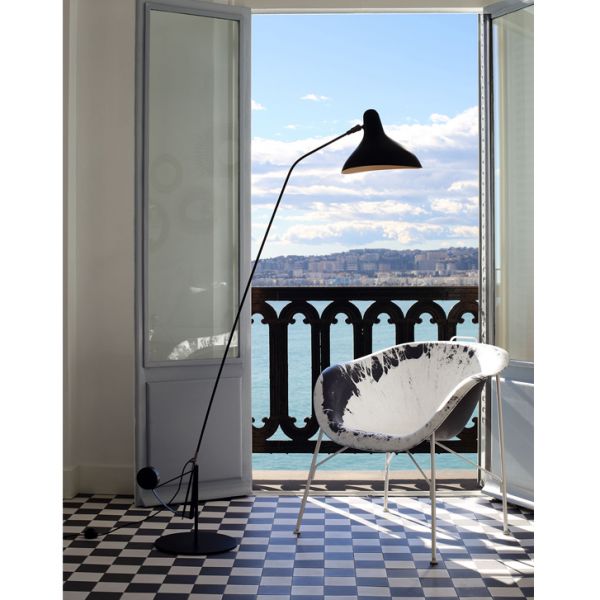 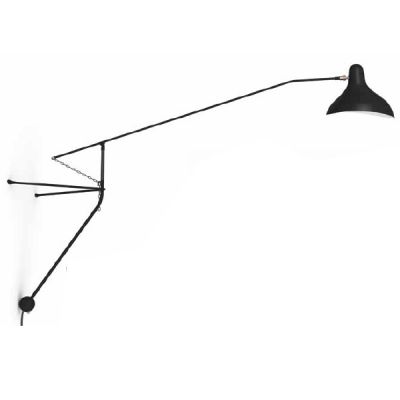 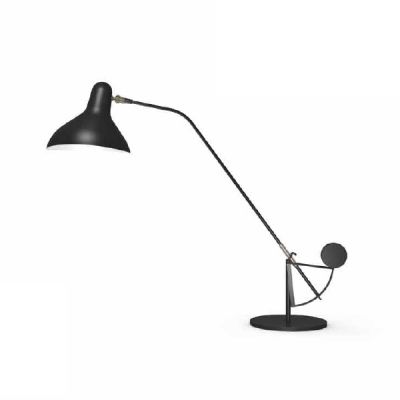 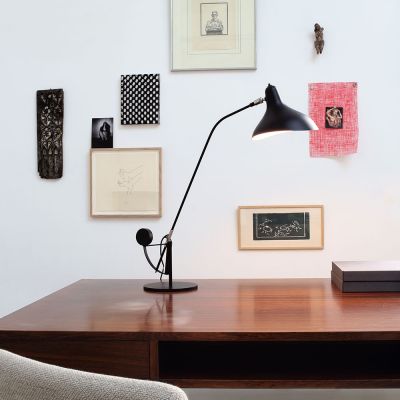 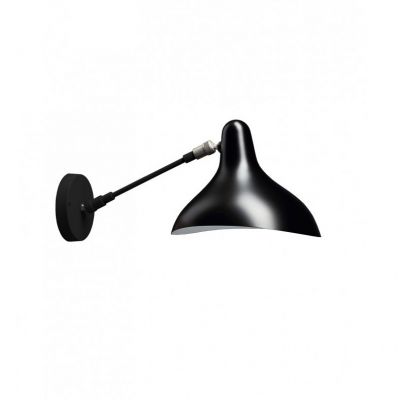 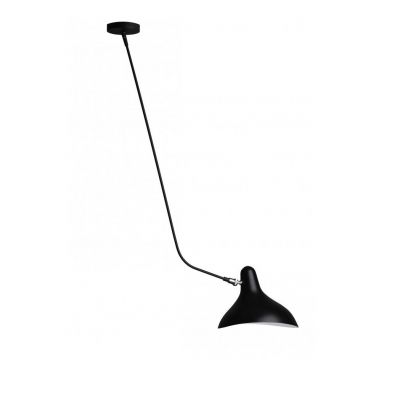 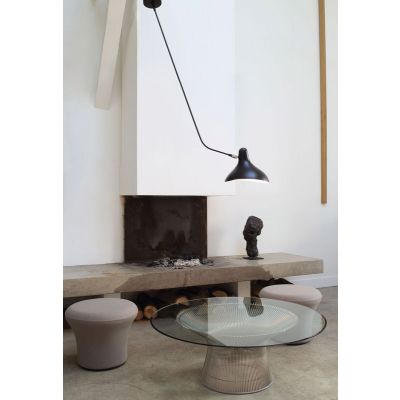 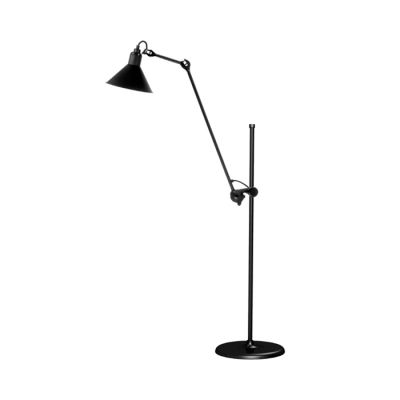 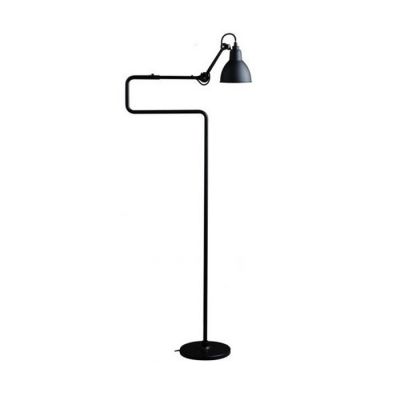 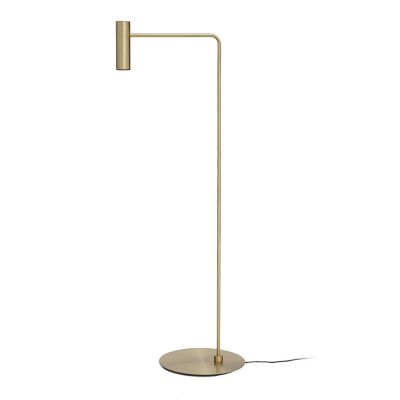 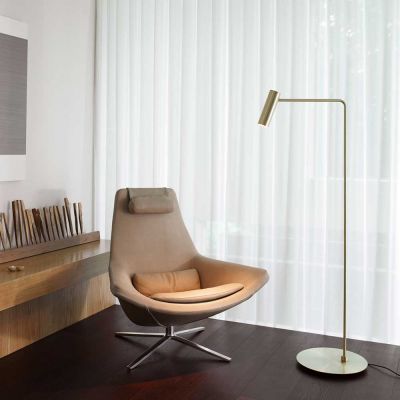 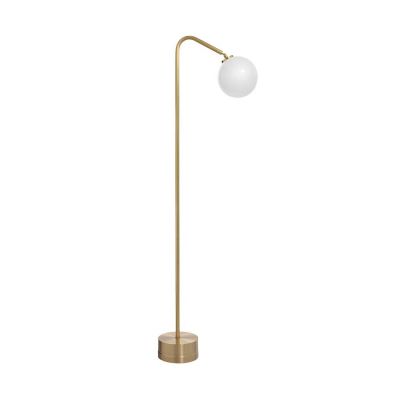 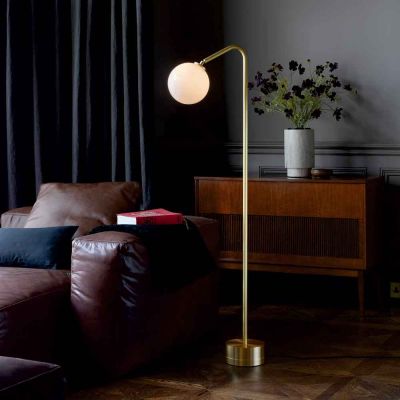 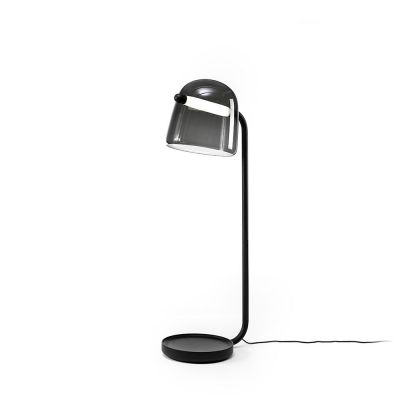 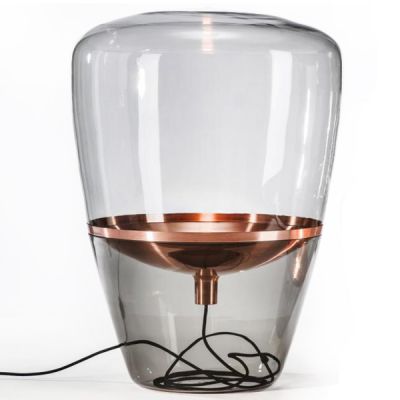